3 myths of the Defender of The Fatherland Day

Last year we told you about some historical points and the meaning of the Defender of the Fatherland Day. This time we would like to extinguish 3 myths about this holiday.

Those who missed last years article may be surprised to hear that the holiday has over 100 years of history.

2nd myth: This day is only for men.

The holiday was established in 1918 as Red Army Day. Not all of you may know, but in the beginning of the United Soviet Socialist Republic (USSR) women also had military obligations, which changed in 1925 when the obligation was replaced by the right of the woman to be a soldier.

During different periods of the Second World War, approximately 600 thousand to 1 million women were actually soldiers with weapons on the battlefields.

According to statistics, today the Russian Federation Army includes over 45 thousand women, who protect citizens from various dangers and disasters.

Do you still believe that this holiday is exclusively for men?

As you may already know, former USSR territory is divided between 15 different countries. As with Russia, some of these countries have also renamed the holiday and still celebrate it, as in Tajikistan, where it is named National Army Day. In Belarus the people also continue to celebrate the holiday, but now as the Day of the Defender of the Fatherland and Belarus Army Day. In Kyrgyzstan, the holiday has a similar name as in Russia - the Defender of the Fatherland Day. In some other countries, for example, Kazakhstan, Armenia, Ukraine, this festival remains only as an old tradition. 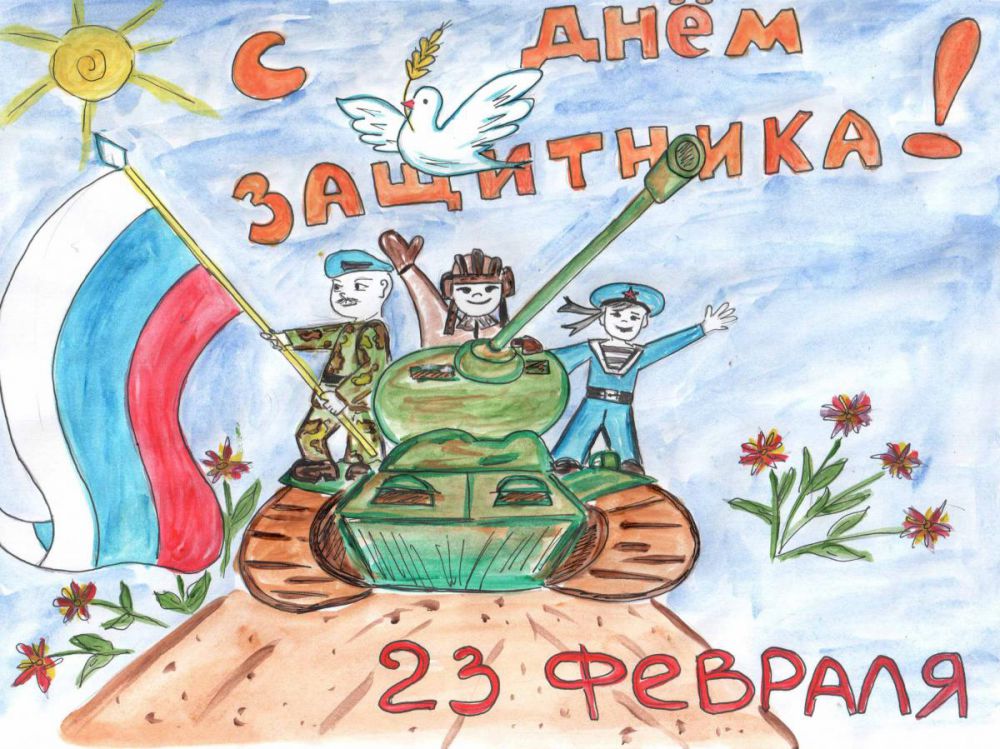 Now you should not be confused by the name of the holiday and you can also use the following phrases to congratulate your Russian speaking friends:

D'Andrea & Partners would also like to take this chance and congratulate everyone on Defender of the Fatherland Day! We wish the very best to all our defenders!