4 things Chinese and Italians have in common

The Italian explorer Marco Polo was the first European to reach China and if he had read this article at that time, he would have probably been extremely surprised by the  following passages.

Even nowadays, when we begin thinking about China and Italy, we can hardly imagine them in the same cultural basket. They appear radically distant in a variety of aspects. In this sense, the concept of “distance” can not only be in reference to the thousands and thousands of kilometers that separate the two countries but it is also undeniable that these nations differ highly in terms of appearance, cultural background and lifestyle.

However, conversely, we have unexpectedly found a sort of parallelism and some meaningful analogies between both Chinese and Italians that deserve to be highlighted.

Are the Chinese the Italians of Asia?

By referring to the past, both Italy and China present an extremely rich historical heritage, which have provided the basis for the modern civilization of the world.

The Roman Empire and the Han Chinese Empire have been two of the greatest powers in history due to their territorial expansion, duration and achievements.

Owing to this remarkable past, Italians and Chinese are still very proud of their ancient roots. Despite the trends of development and the willingness to progress towards modernism and future technologies, the attachment to history appears to be a constant element that will never be forgotten.

Look at the future without forgetting the past!

Family is not perceived as simply for procreation and sustenance purposes by Italians and Chinese, it represents a symbol of safety, affection and something unique that will accompany each member for the rest of his/her existence. In other words, family becomes a value to protect and a priority over all other aspects of life.

Chinese society was widely influenced by Confucianism, whose main principles refer to the centrality of family as a source of identity as solid support.

Family is not an important thing. It's everything.

The same feeling of closeness to the familiar network is shared by Italians, who move out from the home relatively late in life compared to most other European Countries.

Family is the homeland of heart. 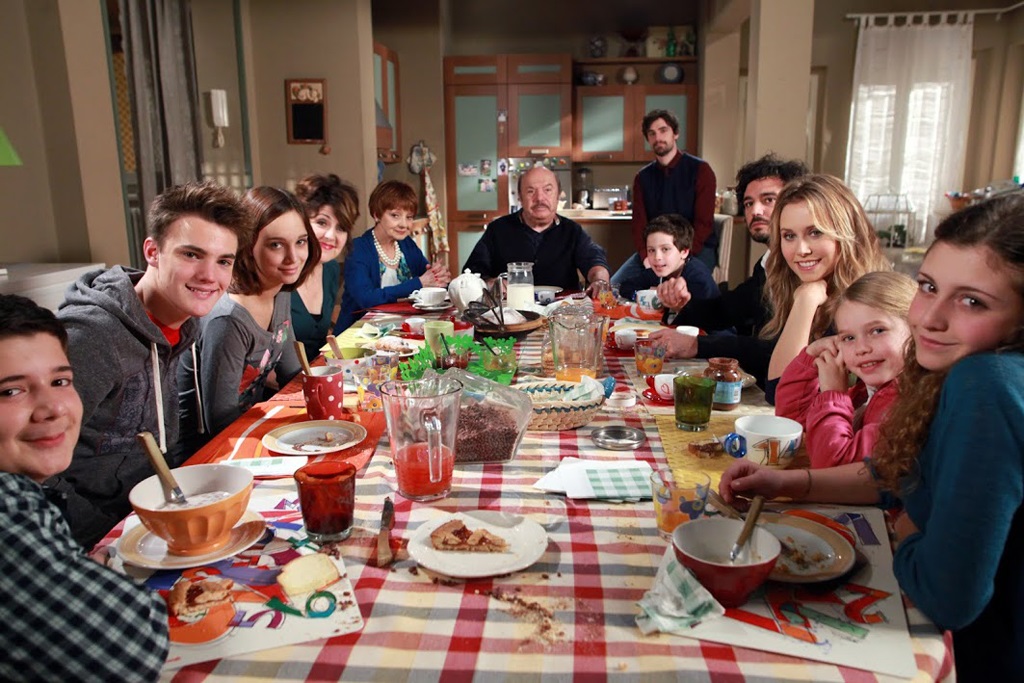 Furthermore, roles within the family are also clearly defined and traditionally, families tend to have a patriarchal pattern in both cases.

Lastly, upon the occasion of festivities, Chinese and Italians always take the opportunity to visit their families even when they live very far away. Attending family dinners and visiting relatives in Italy is not considered an option: it is THEIR duty!

3.    Relationships are the key

Relationships within the family nucleus are important but people you meet along your life in a variety of contexts might become a valued support base and a gateway for future opportunities.

As Guanxi exists for Chinese, Italians also heavily rely on interpersonal connections and reciprocity. Business relationships and agreements are also commonly strengthened through social interactions and events. Before getting down to business the approach requires socializing with the counterpart, which makes Chinese and Italians more likely to find common points in their business approach. In addition, hierarchy, roles and titles must be seriously regarded to as something to be respected in both cultures.

A passion for food is surely something that Italians and Chinese are both renowned for and despite the extreme differences that we can find between the two gastronomic cultures, food is an essential element and one of the main conversational topics for both countries.

As a matter of fact, food does not simply account for nourishment nor the satisfaction or your physiological needs, on the contrary, it assumes a deep meaning related to union, entertainment and sociability.

“people regard food as their heaven” Chinese Saying

Life is a combination of magic and pasta. (Federico Fellini)

For Italians, cooking for others is a way to show love to your beloved ones. Eating together and honouring meal times are signs of respect and represent a moment to gather with the rest of the family.

Similarly, for Chinese, dining also represents a special part of the day. As a result of this collectivist culture, food is often placed in the middle of the table to be shared among the diners as a reflection of the willingness of ensuring a collective well-being.

Concerning food types, it is interesting to notice the analogies in the food shapes amongst some popular Italian and Chinese specialties. For example, apart from the different consistency, Spaghetti and Noodles greatly resemble each other and this has since led to a debate over who created spaghetti/noodles first. Additionally, Chinese dumplings could also remind one of Italian Ravioli, which are a type of dumplings filled with meat or vegetables. 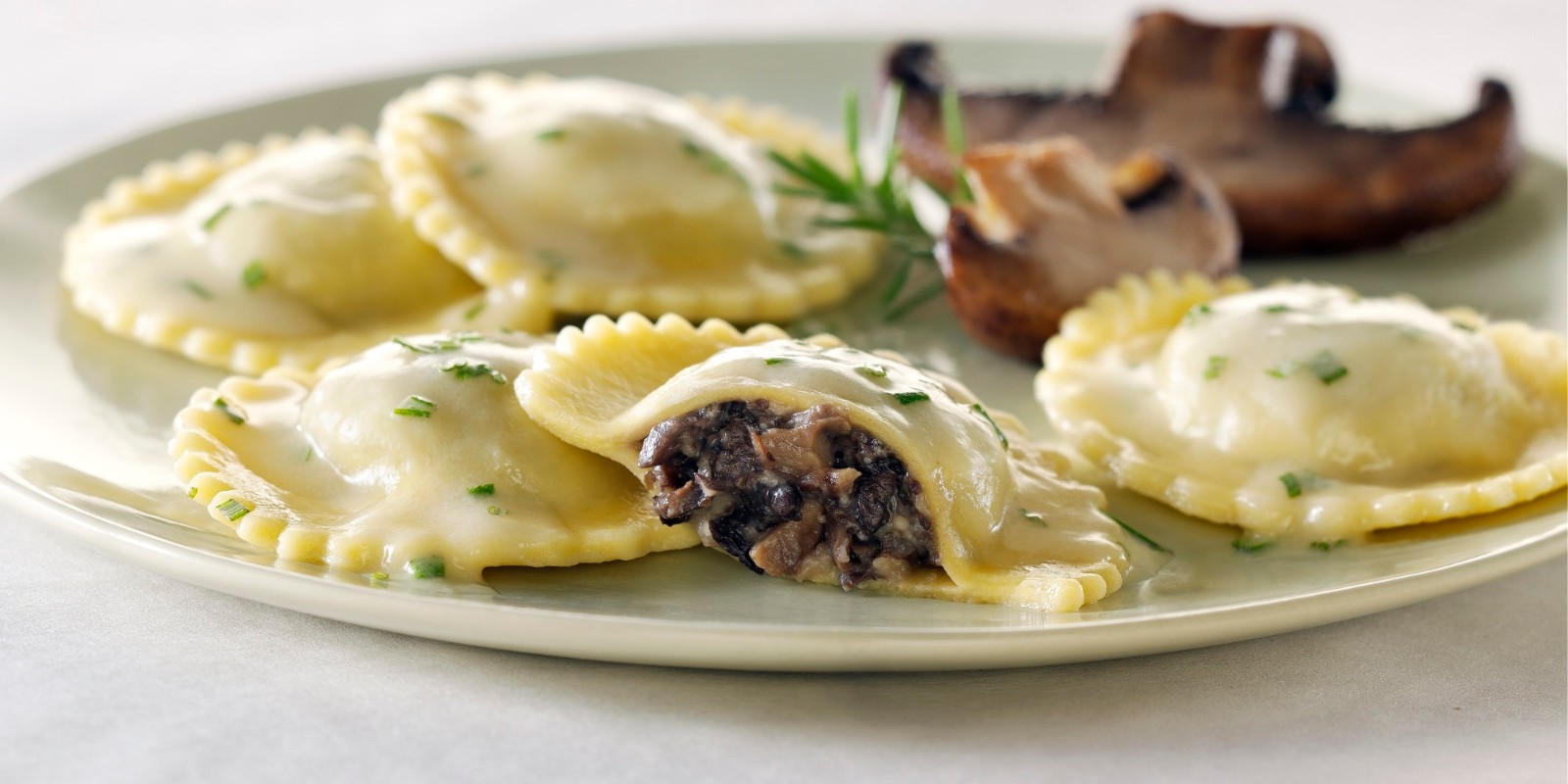 Lastly, it is relevant to notice that the Chinese use the expression “你吃了吗? “Have you eaten?” as a greeting. Likewise, when Italians are either far from home or simply on holiday, “Hai mangiato? (Have you eaten?)”” is always one of the first questions they are asked on the phone. Thus, both countries use this sentence to show their care about the person they are interacting with.

After identifying these resemblances, it seems that Italians and Chinese could build fruitful social relationships based on the essential role these 4 elements have in both cultures.

Overall, we hope this article will serve to spark a belief in a future where people try to find similarities among cultures as a starting point for cooperation and mutual reconciliation among countries.