It’s fair to say that these days "vegan" is no longer a strange word for Chinese people. Although when talking about it their first thought may still be more focused on how to cook vegetables in an innovative way, the many emerging plant-based brands are revolutionizing the market and the perception of such kinds of products in the eyes of Chinese consumers.

In this article we have collected some of the latest trends in terms of plant-based products in China. Keep reading for some interesting facts!

The increase of the popularity of vegetarianism in China cannot be said to have been smooth, especially considering that Chinese food highly relies on meat and there is corroborating data to support this claim: according to statistics, China's total meat consumption in 2019 was 94.203 million tons, which is more than the sum of EU Member States and the United States put together, showing how strong the meat market is in China.

What about vegetarianism? In China, the main force of promotion can be found among the so-called young intellectuals, white collar workers and college students. Apart from the influence of some religions (such as Buddhism's ban on meat and fish, Islam's ban on pork, dog and donkey meat), the reason why most people advocate for vegetarianism is related to environmental protection and health. From the perspective of environmental protection, the carbon emission from meat is estimated to be around 10 times higher than for those foods central to a vegetarian diet, along with the fact that the water and land resources used in the production of meat products also heavily affects the environment. What’s more, Chinese people are becoming more and more enthusiastic about taking care of their body’s health, with more and more people seeing vegetarianism as a proper diet as well as a healthy eating habit. 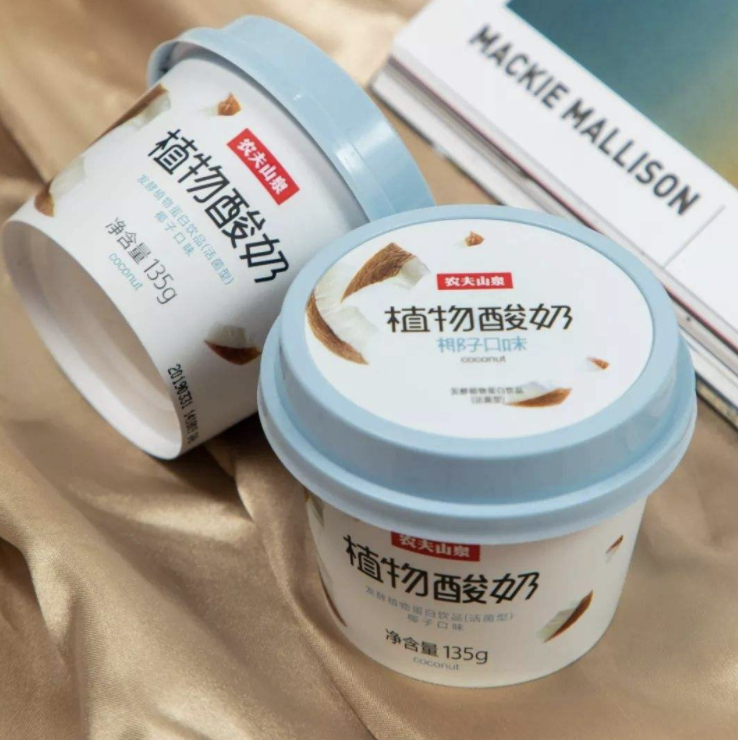 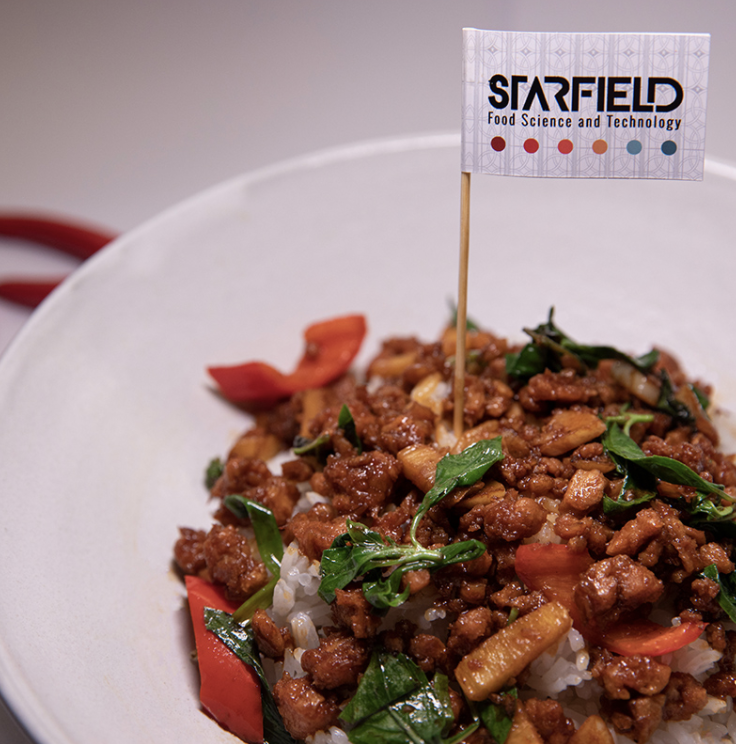 As mentioned above, enjoying meat is an intrinsic aspect of the Chinese food culture so, even for vegetarians, the emergence of "fake" meat and milk products made or synthesized with plants is of great significance. Many brands seized this opportunity and jointly launched a series of products with plant-based products suppliers (mostly from abroad), with remarkable results.

During the Mid-Autumn Festival in 2019, Zhen Meat cooperated with Shanghai brand Laodafang to launch the first " fresh plant-based meat mooncake". In addition, they also launched “plant-based crispy meat" and "plant-based crawfish". Both Nayuki and HEYTEA have launched their own "future hamburger" products in cooperation with the artificial meat manufacturer Starfield, which sold out as soon as they went on sale. In September 2020, Starbucks announced that it would increase the menu of plant-based food and beverages in Asia, with suppliers including Green Monday and Beyond Meat. In fact, as early as April, Starbucks have listed a number of plant-based meat products in China, including lasagna and rolls. 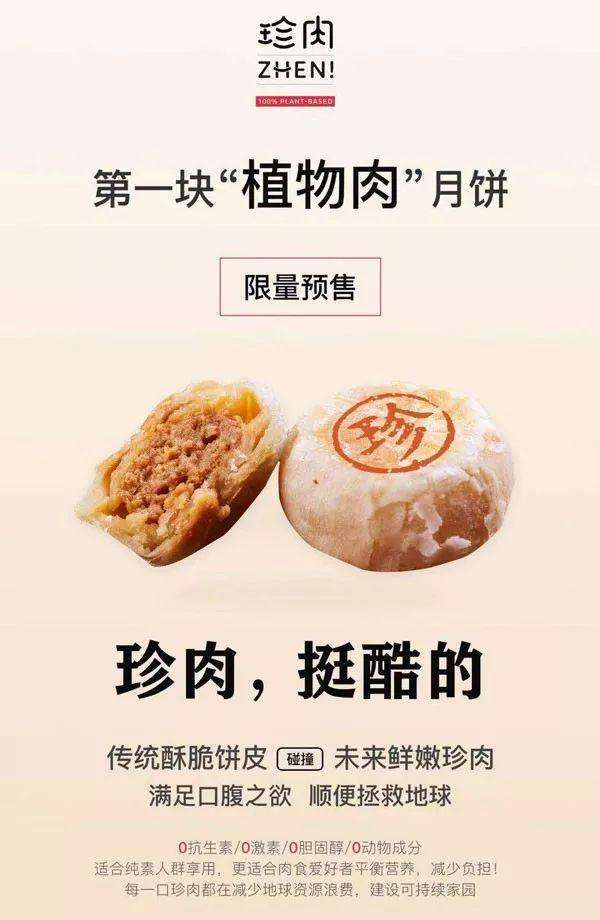 In addition to meat, Nongfu Spring also tried to launch a veggie-based yoghurt in 2019, which is fermented with soybean milk, while focusing on the brand’s products with zero cholesterol, zero lactose and low saturated fat, aiming to increase its market share in the health food category. By looking at the market and social media reactions following the launch of these plant-based products, it’s easy to assess that the growing interest for healthy products associated to the strong branding techniques of such emerging brands is a successful combination. However, these results shall not be taken as a certainty for long-term success because, as a matter of fact, as we have seen many times before, this popularity might simply come as a result of the newness of the plant-based trend. To achieve more stable success over time, more consumer research is needed and brands will have to be able to keep the interest towards their products high, especially when the hype slows down. According to research realized by iiMedia Research, 29.7% of respondents are willing to try artificial meat products, while 51.3% are unwilling or very unwilling to try. Among the consumers who are reluctant to try artificial meat, nearly half of them are motivated by psychological factors - the emergence of plant-based products is deemed as an attack on the eating habits of traditional meat eaters. Besides, the worry about undeveloped technology and poor taste are the other two important factors that reduce consumers' willingness. Therefore, at this stage, the biggest challenge for plant-based producers is to overcome such inherent ideas about their products.

Although plant-based products are facing both opportunities and challenges in the Chinese market, with the increasing levels of people’s education in this area, the diversification of the Chinese market is also growing. We have every reason to believe that the prospects of plant-based products are full of infinite possibilities. For more research on the market and consumers, feel free to contact us at info@eastant.it.