A remarkable feature of what could be called the “holiday economy” in China is the high number of festivals that during the years have been turned into some sort of alternative versions of the more classic "Valentine's Day". In fact, in China there are three widely recognized festivals which are celebrated as Valentine's Day: Valentine's Day (14.2), Chinese Valentine's Day (7.7 in the lunar calendar, called Qixi) and May 20th due to the pronunciation of 520 sounding similar to “I love you” in Chinese. Although this can also be said to be a special ritual between lovers, from a marketing point of view, the atmosphere of Valentine's Day is both encouraged and exploited by brands aiming to stimulate consumption in all kinds of industries – from fashion to hospitality and food & beverage, just to name a few -, which explains why Valentine's Day is always accompanied by a strong culture of "gifts".

However, it is undeniable that these numerous Valentine's Days are still important marketing nodes, especially the widely recognized Chinese Valentine's Day, which is on the 7th day of the seventh lunar month, as it is related to a pair of well-known lovers in traditional Chinese stories, cowherd and weaver girl (Chinese name of Altair and Vega) – which is about a couple that was separated due to ancient fairy tale regulations governing relations between heaven and earth only allowing the two to be together on Chinese Valentine's day every year, which gives the festival a mysterious and romantic atmosphere, and shows a more intimate side than the others. 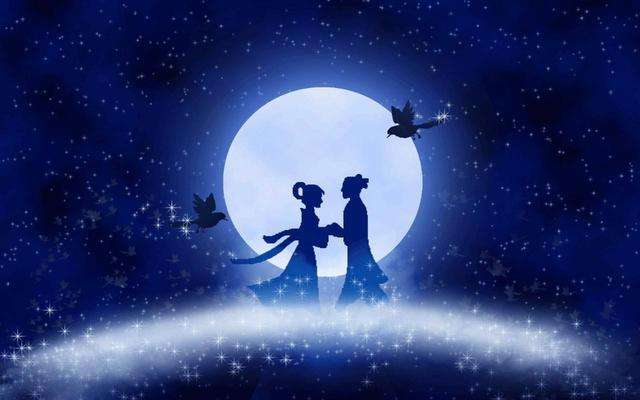 To understand how to create business value from this festival, we should first understand what popular marketing methods have proven to be successful, and then combine them with your own brand or products, or take them as case studies for further inspiration. 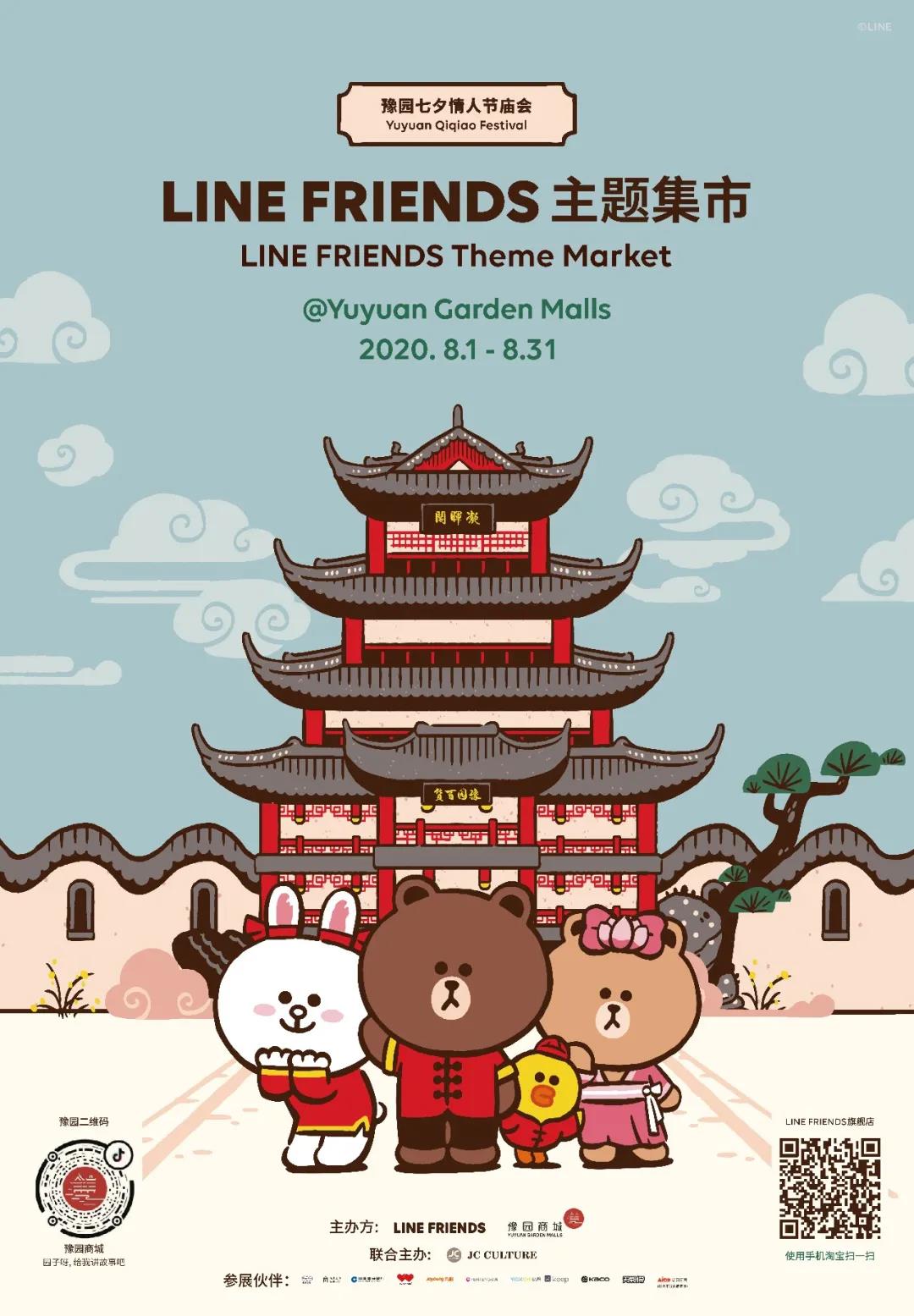 Generally speaking, the first ideas that come to our mind are some special gifts for couples to consume, such as discounts for dinner or coupons for purchasing goods, or special markets adapted with some extra-romantic concepts and activities for couples to visit. However, most of these type of activities are based on experiences achievable at shopping malls or specific shops. After all, it’s important to keep in mind that the cost of holding these kind of activities completely changes among China’s different regions and stores, which also means that brands should put more of an effort in localizing their campaigns and marketing strategies based on specific areas.

There is also a more common marketing strategy which is represented by the launching of a special series of products – the ever-so-popular “limited editions”. In fact, very often this has proven to be a great way to further stimulate consumption. To give a few examples, in 2020 beauty brands such as Lancome and Tom Ford, jewelry brands such as Swarovski, Tiffany & Co, and luxury brands such as Gucci, Valentino, Celine, have all launched their own special festival series for Chinese Valentine’s Day. Gucci has a unique design this year, which is to incorporate apple elements, which is an interesting symbol since the apple has the implies first love (green apple) and sweetness (red apple) in relationships. Valentino also made a WeChat Mini Program for the display and sale of the exclusive Valentine’s Day – Qixi series of products. We also wrote about WeChat Mini Programs in the Chinese market in our previous article. Moreover, many brands (especially the luxury ones) like to invite celebrities to enhance their influence, as well as to take advantage of the closer connection between celebrities and fashion. 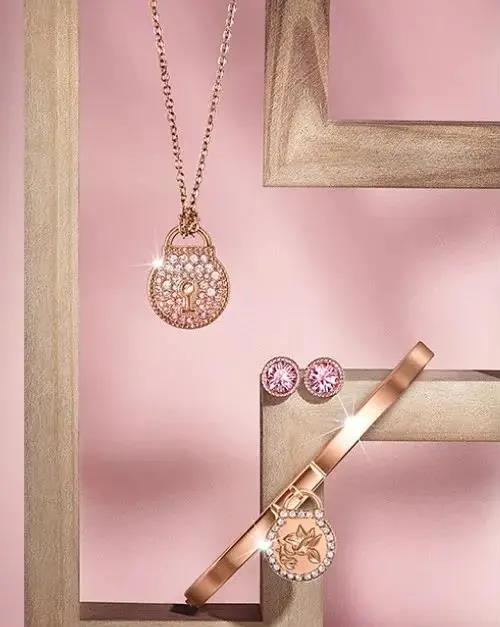 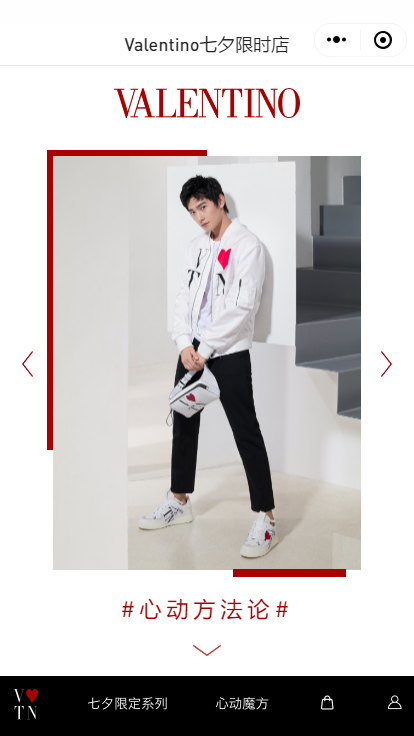 Another similar marketing approach is co-branded products, which means two brands (not necessarily from the same industry) jointly launch a unique series of products. For example, the fashion brand Zara and Jo Malone jointly launched a series of fragrances and candles, or the ice cream gift box launched by Hershey’s and the famous RPG mobile game Onmyoji. These co-branded products can not only superimpose the influence of the two brands, but also have a cross-border impact, attracting fans of different levels. 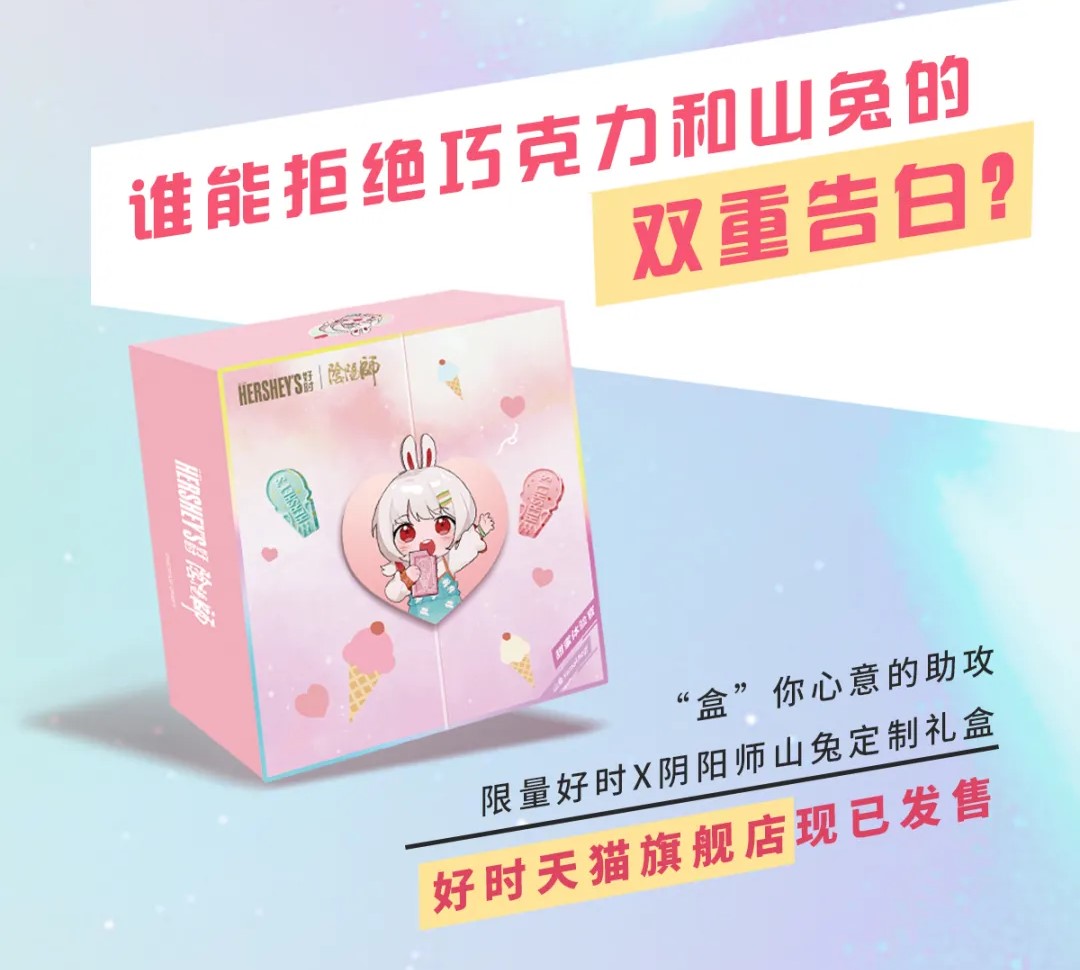 In addition, there is a concept of creative marketing that combines cultural connotation with products. For example, last year, Maserati launched an activity on Chinese Valentine's Day by  designing WeChat posts that made viewers to feel as if they were looking at the starry sky from a Maserati car with a large panoramic skylight, which interestingly connects the brand with the story of Altair and Vega in the Chinese Valentine's Day, so as to endow the product with a more romantic flavor.

These are some popular case studies for Chinese Valentine’s Day, but in order to localize brands and products successfully in the Chinese market, more profound case analysis and market research are needed. If you’re looking for more information on how to develop your business during festivals, don’t hesitate to get in touch with us at info@eastant.it.