Spring Festival is Approaching: Get Yourself Ready with Chinese Folk Art

Get Yourself Ready with Chinese Folk Art

When talking about Chinese New Year icons, many people can only think of Red Packets and the lucky character “Fu”, right? Howevematchr, in actual fact, there is so much more than this! Therefore, as Spring Festival is fast approaching, in this article, Eastant would like to invite you to appreciate the charm of traditional Chinese folk art, through the mediums of New Year pictures, Chinese Knots and paper cutting. 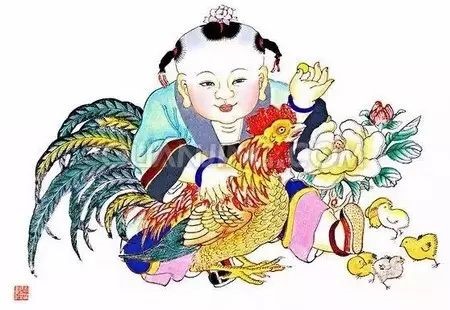 Its origin is derived from the picture of the “door god” in the Tang dynasty. At that time, people would post the “door god” to protect against evil spirits and to encourage the entrance of good fortune. Afterwards, from the Song dynasty onwards, along with the maturity of woodblock printing techniques, New Year pictures of woodblock paintings have been extensively enriched, including more subjects in the prints, like women and babies. Nowadays, traditional new year pictures of woodblock paintings are very rare, as New Year pictures are mostly printed. Chinese knotting is a unique hand-woven handicraft art that began in the Tang and Song dynasty in China. Around the time of Spring festival, Chinese knot decorations can be seen hanging on walls, doors of homes and as shop decorations to add a festive feel and as a good-luck charm.

The process of compiling a "Chinese knot" is very complicated and time-consuming, and one major characteristic of decorative knotwork is that all the knots are tied using one piece of thread. There are many different shapes of Chinese knots, and the Pan Chang knot, which is also known as ‘endless knots’, is the most familiar to the public, which symbolizes a long life without setbacks. Chinese paper cutting is a kind of hollow-out art form, which visually gives people a sense of openness and artistic enjoyment. It may date back to the 6th century when women used to paste golden and silver foil cuttings onto their hair at the temples, and men used them in sacred rituals. In order to achieve the decorative effect, people usually glued the papercuts to the exterior of windows, so the light from the inside would shine through the negative space of the cutout, which is why paper-cut handcrafts are also referred to as window flowers (chuāng huā). Paper cutting was not only a kind of handcraft, but also a piece of artwork, as it could express people's hopes, gratitude and other emotions through the pattern. For example, the papercuts of the Chinese character "Double Happiness" is always used in weddings and other festive occasions to express joy and blessings. 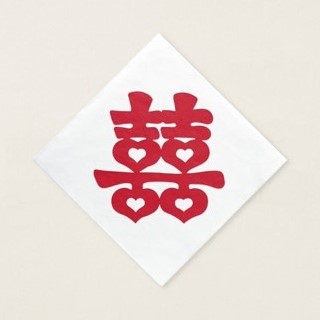 The technique of papercutting remains popular and loved by people of all ages. To complete a simple paper-cut artwork, all you need is a piece of red paper and a pair of scissors. The paper cutouts are usually symmetrical in an even-number series of 2, 4, etc., which means you need to fold the paper before you actually cut it, so that when you unfold the paper, it forms a symmetrical design.

Lastly, Eastant would like to provide you with the joy of Chinese folk art, letting you personally experience the charm of paper cutting.  Try to follow the instructions in the picture and complete your paper-cut work! We hope you like it! 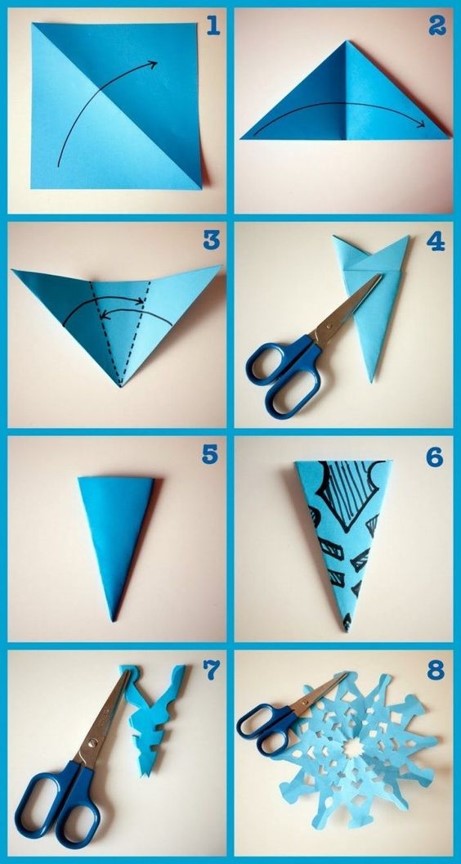