Recently, the “waste sorting” trend has swept over China with the aim of upgrading our living environment and enhancing waste resource economic value, starting from July 1, 2019, a waste sorting policy has been implemented in Shanghai, and it is estimated that by the end of 2020, 46 key cities in China will be equipped with waste sorting and treatment facilities.

The policy of sorting waste is mere novelty at this stage for Italians, as during the period between the 1950s and the 1980s, the country has seen a  phenomenon which first involved an explosion in the usage of disposable products, which echoed the rising concern of Italian people for environmental issues. It became clear that the traditional methods of waste disposal (landfills or burning) led to soil, water and air pollution. Therefore, in 1982, Italy began the operation of garbage collection and reuse. 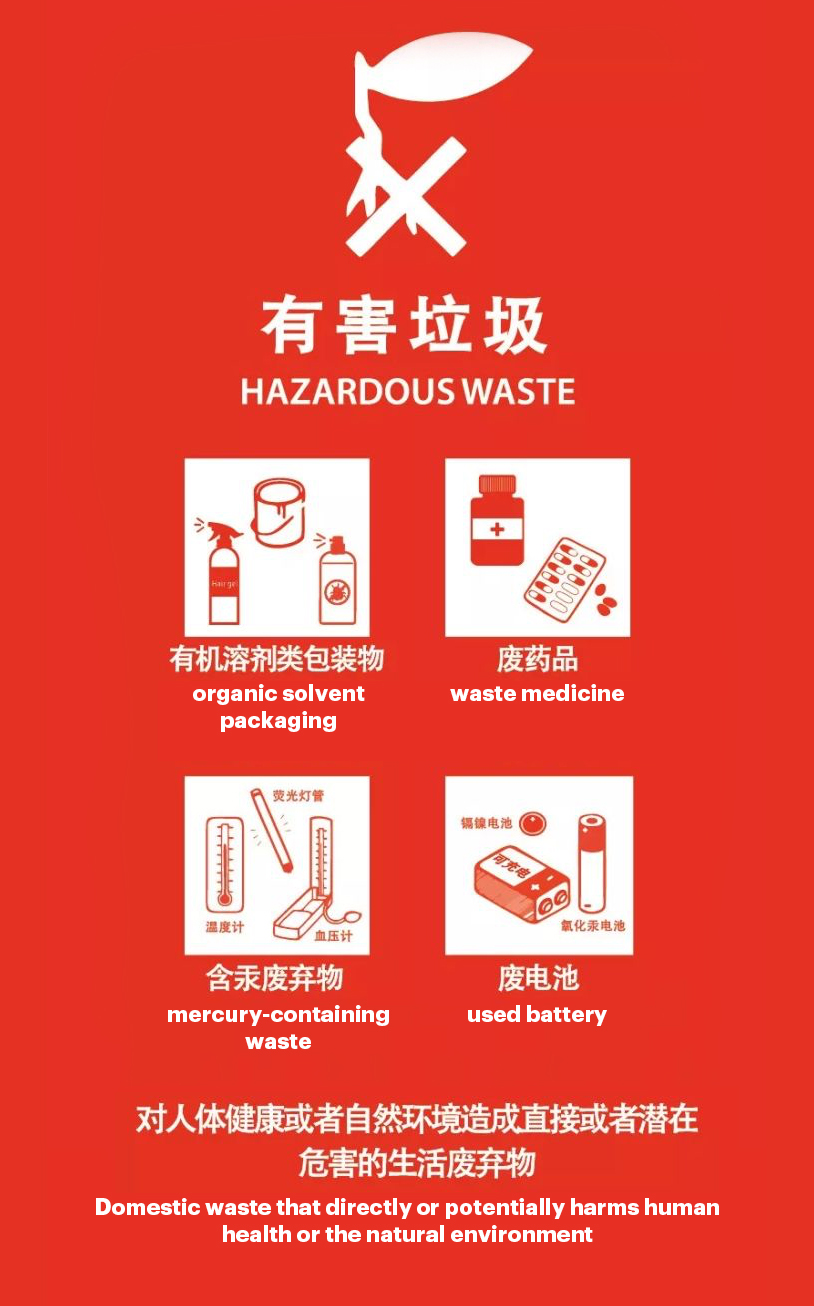 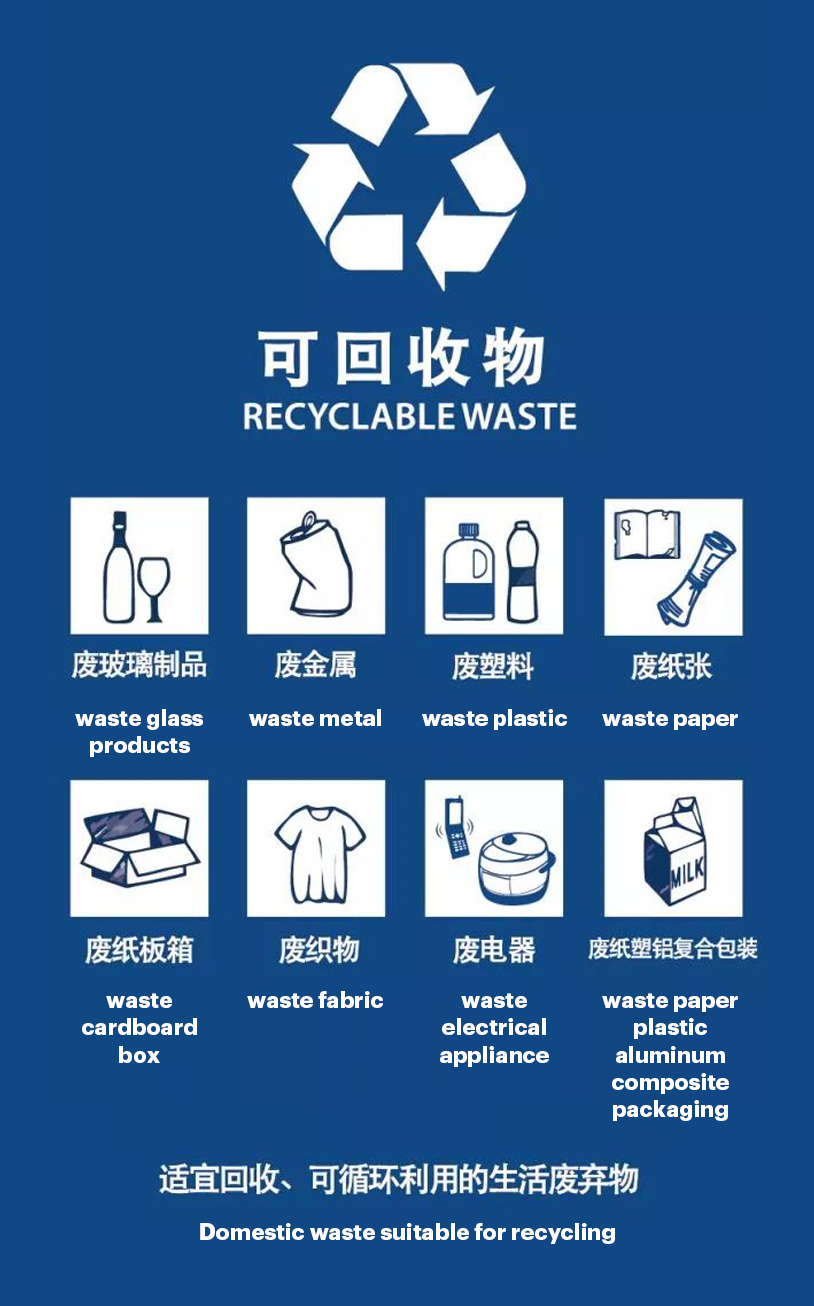 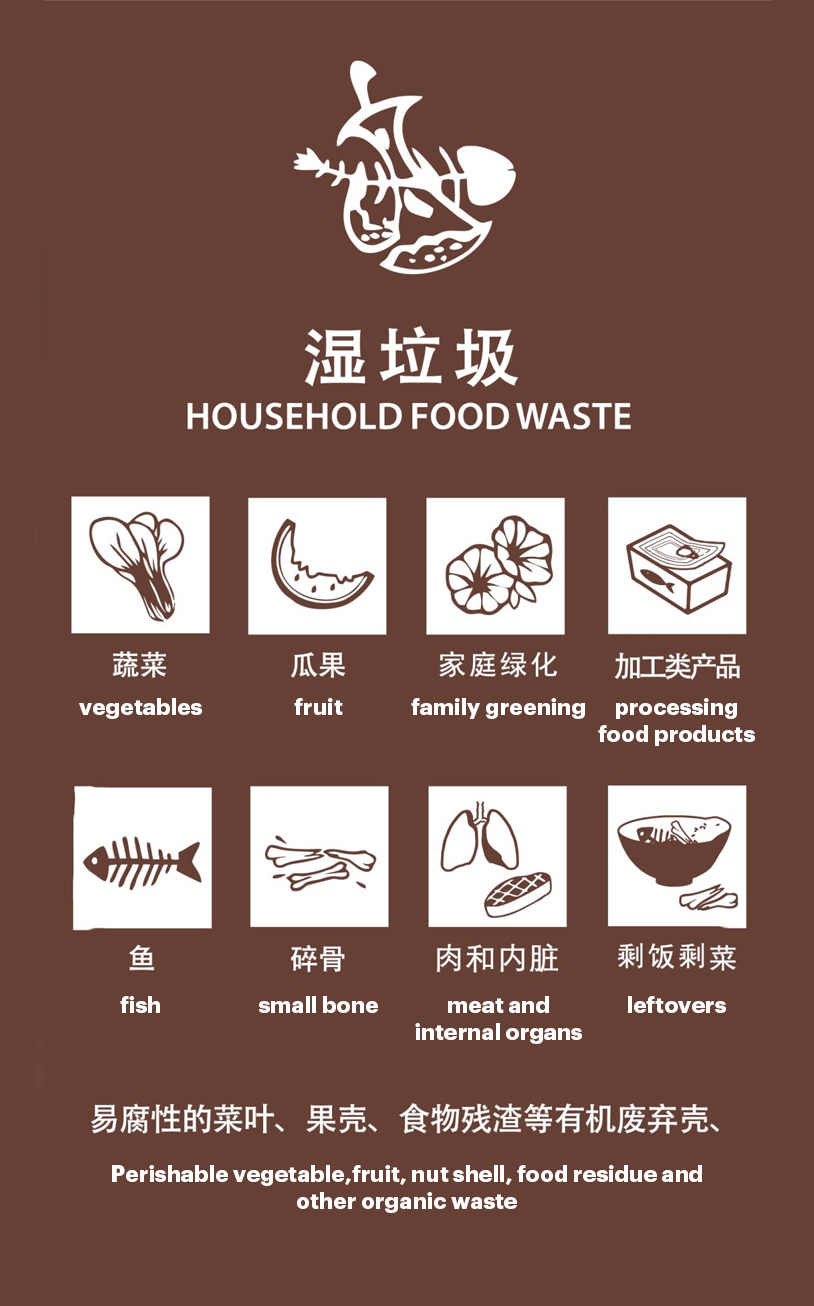 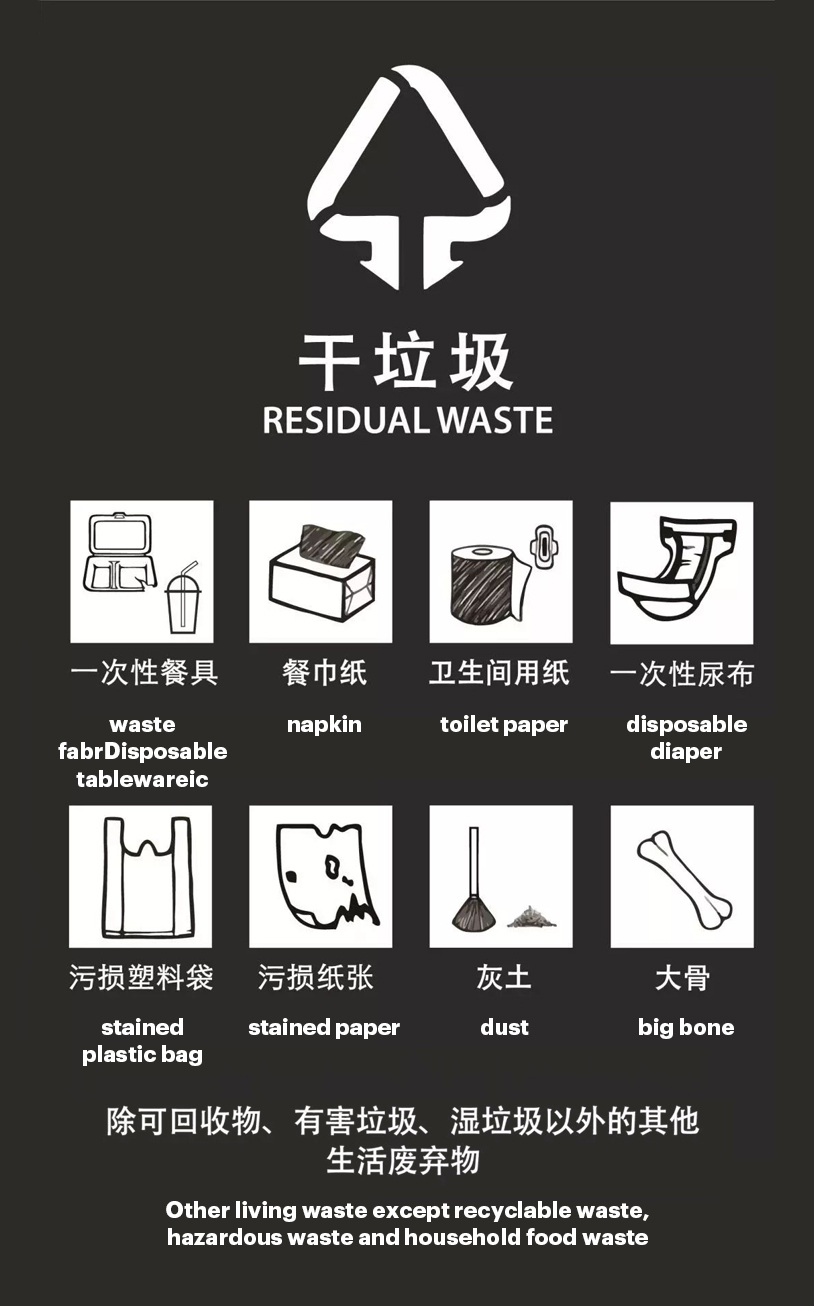 Similar to the recent updates in Shanghai, in the past, Italy also had to go through the process of the gradual  elimination of traditional street trash cans, replacing them with exclusive waste recycling bins near residential areas for the recycling of domestic waste. However, unlike the rules for the sorting of waste in Shanghai, rules which applied to waste sorting in Italy are more detailed – waste is subdivided into the following categories: plastic, paper, metal cans, glass, organic kitchen waste, non-recyclable dry waste and bulky pieces of waste and other special types of waste. In addition, due to the early adoption of waste sorting in Italy, some communities have developed in-home recycling services.

Treatment of Various Types of Waste

The significance of waste sorting lies in the convenience of converting garbage into useful resources, reducing the cost of disposal and the consumption of land resources for waste disposal. Therefore, the methods of waste classification are very important. In China and Italy, ways of treating different types of waste are basically the same, they can be summarized as the "five-tier inverted pyramid" - a principle generally observed by European countries: 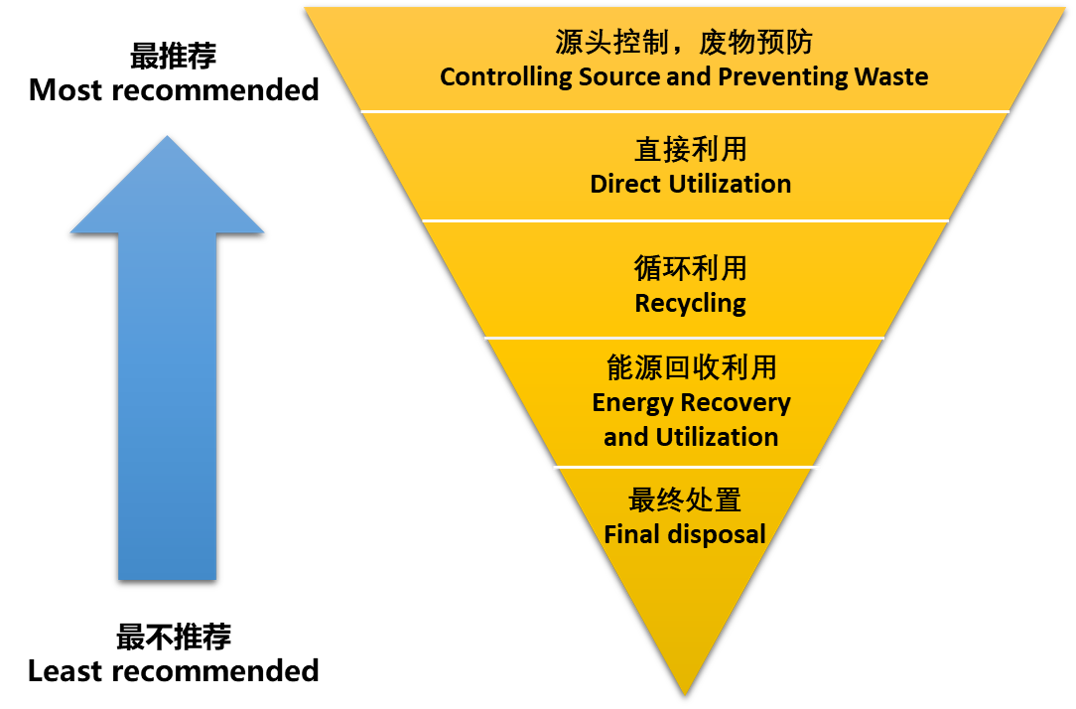 As for recyclable waste, huge benefits can be drawn from comprehensive treatment and recycling. For example, for every ton of waste paper, 850 kilograms of new paper can be made, saving 300 kilograms of wood, which reduces pollution by 74% compared with the same amount of production. Similarly, wet waste can be processed into fertilizer using biotechnology, bio gas can also be produced by fermentation and used for the generation of power.

In addition, non-recyclable residual waste can also be converted into electric power through incineration. Thus, approximately 193,000 tons of dry waste is burned every day in Shanghai, accounting for about 90% of residual waste. With the effective promotion of waste sorting, the moisture content of residual waste used for incineration has greatly reduced the power needed for the  generation of the incinerator, therefore significantly increasing the continuity and stability of the waste incineration system. However, hazardous waste (such as outdated drugs or batteries) are generally required to be recycled separately or disposed at a landfill site because it may cause potential harm to the environment or human health.

It is worth mentioning that Italy does not have national waste management standards, but requires local governments to organize waste sorting and treatment through legislation. As a member the European Union, Italy has a relatively mature and robust public service industry. In other words, an unstated agreement has been reached  between local government and the enterprises providing waste sorting services – enterprises promote the common sense approach of waste sorting by building websites of  relevant knowledge and developing applications to increase the proportion of waste sorting and recycling, thereby reducing the burden of processing mixed garbage and increasing profits in the process. This can be said to be a win-win situation for the local government of the public service industry.

Waste sorting is a new challenge for Chinese people, so it is no wonder that it is a hot topic online. Initially, some people were somewhat dissatisfied with such meticulous waste sorting requirements and mandatory measures. However, as time has passed, the benefits of waste sorting are gradually coming to the surface and people continue to discuss the classification of garbage by making and publishing interesting WeChat posts and short videos. In this subtle manner, waste sorting is gradually becoming accepted by more and more people in China.